Barnard College, in the late 1890’s, was the first separate college for women to be affiliated with a great men’s university such as Columbia University. AOII’s four Founders were in the class of 1898. AOII has added to the ranks 180 collegiate chapters and initiated over 126,000 members. Omicron Chapter (U of Tennessee), chartered on April 14, 1902 as our 4th chapter is the oldest active chapter. AOII has thrived and continued to grow throughout the changing 20th century.

For more on our history please visit the "Heritage" section of our International Headquarters webpage. 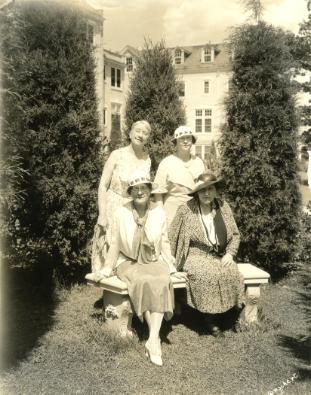 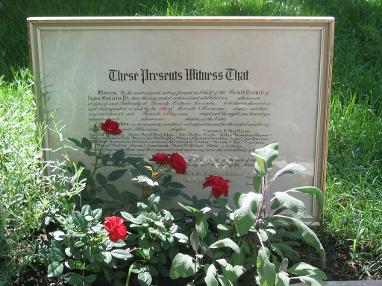 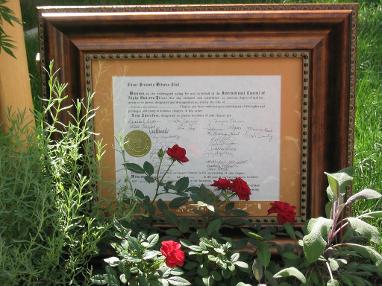 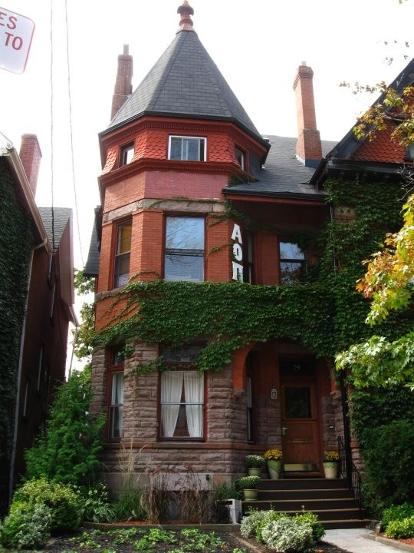 In 1949, Alpha Omicron Pi Incorporated, a.k.a. Housing Corp. was formed to prepare for the time when Beta Tau could own a house. Prior to this, we rented apartments.  In 1955, we rented the house at 40 Sussex Avenue, where we remained until 1969.  The search for a house to own, and subsequent fundraising efforts began in 1967, when the university made plans to expropriate the properties from St. George to Spadina. In May of 1969, we bought 24 Madison Avenue. Many Roses to the Corporation Board, AOII Alumnae, Mother’s Club and AOII family members, who made it happen. In 2010, ownership of the house was transferred to AOII Properties, which owns all of AOII's student housing.

Built in 1892, in the “Queen Anne” style, it is a listed historical house, both for its architectural significance and because Madison Avenue was designated a historically important neighbourhood in the fight to stop the Spadina expressway project. Today, our house is on Heritage Toronto’s Madison Avenue Walking Tour, and ROM Walks Annex Walk goes by as well. The Annex neighbourhood is one of Toronto’s finest, one we are proud to call home. “The AOII House” provides much needed student housing and remains the business and social scene of Beta Tau Chapter, where alumnae from all chapters are very welcome. 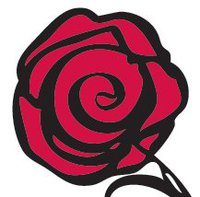